The rivals signed a deal brokered by Cairo on Oct. 12 after Hamas agreed to hand over administrative control of the Gaza Strip, including its border crossings with Egypt and Israel, a decade after seizing control of the enclave in a civil war. The deal bridged a deep gulf between Abbas's Western-backed mainstream Fatah and Hamas, an Islamist movement designated a terrorist group by Western countries and Israel. But continued disputes have delayed its implementation. 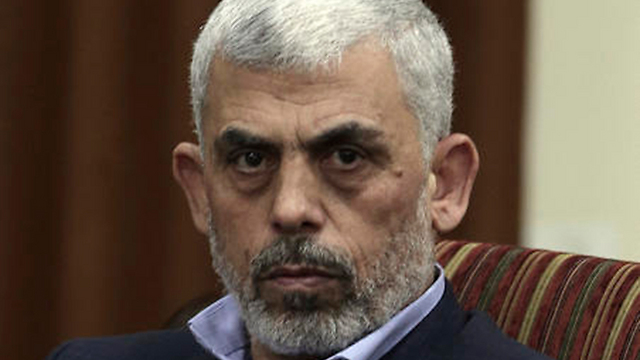 Hamas leader in Gaza Sinwar said Palestinian reconciliation may be nearing its end (Photo: AP)
Yahya Sinwar, Hamas's chief in Gaza and a key architect of the unity agreement, offered a bleak outlook on Thursday, suggesting the deal could suffer a similar fate to numerous reconciliation attempts over the past decade. "The reconciliation project is falling apart. Only a blind man can't see that," Sinwar said in comments published by pro-Hamas media. One of the latest disputes came earlier this month when Hamas, according to Fatah officials, missed a milestone to complete the handover of Gaza to Abbas's West Bank-based government. Hamas says it has given up all administrative control in Gaza. Palestinian Prime Minister Rami Hamdallah said Hamas had not transferred moneys as agreed, while Hamas said Hamdallah's government had not paid salaries in Gaza as agreed. 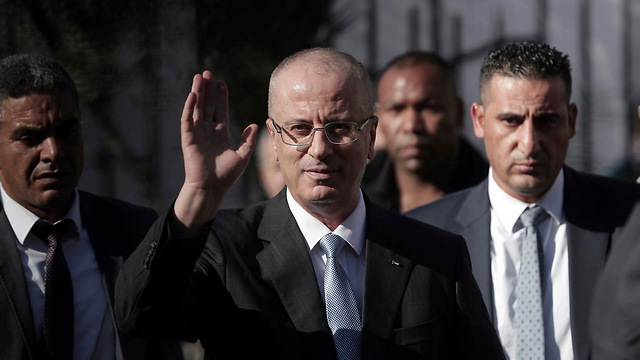 Palestinian PM Rami Hamdallah said Hamas had not transferred moneys as agreed in the deal (Photo: AP)
Sinwar in the past has said his group would not go back to governing Gaza and that he was committed to making the deal succeed. Fatah officials declined immediate comment. "Reconciliation is collapsing because some people want to get from it the relinquishing of arms and the closing of tunnels," said Sinwar without elaborating, but in apparent reference to Fatah. 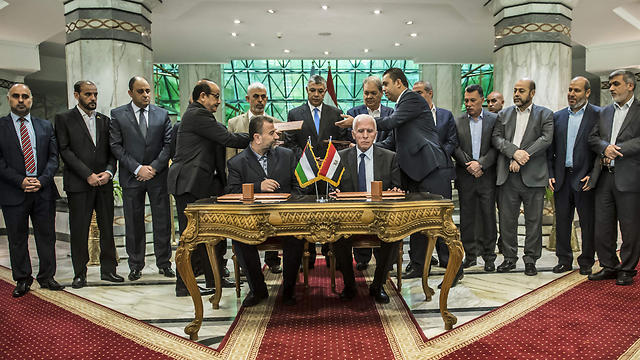 The warring Palestinian sides signed the reconliation agreement a little more than two months ago (Photo: AFP)
During the last Gaza war, in 2014, Hamas terrorists used dozens of tunnels to blindside Israel's superior forces and threaten civilian communities near the frontier. Israel and the United States have called for Hamas to be disarmed as part of the pact between it and the Palestinian Authority, so that Israeli peace efforts with Palestinian President Mahmoud Abbas, which collapsed in 2014, can proceed. Hamas has rejected the demand.