PMO says Netanyahu will respect attorney general's directive; Yitzhak Ben-Ner and Haim Be'er resign from prestigious award, another judge resigns from panel, as Netanyahu takes to Facebook to defend claims of political meddling: ‘Panel does not have authentic representatives of other parts of the nation.'

Prime Minister Benjamin Netanyahu backed down in a fight over Israel's most prestigious arts and sciences award on Friday, saying he would not meddle in the prize days after removing several of its judges for not reflecting "Israeli society".

Attorney General Yehuda Weinstein ordered Netanyahu on Thursday to desist from meddling with the Israel Prize: "Reverse course," Weinstein wrote to Netanyahu, recommending to the prime minister that he reconsider the positions he expressed in recent days regarding the prize. 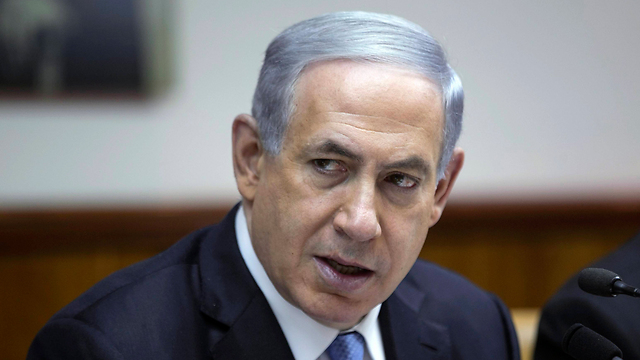 Established in 1953, the Israel Prize has been awarded every year to leading figures from the worlds of literature, art, music and science, with $20,000 going to winners.

The legal counsel of the Prime Minister's Office responded to Attorney General Yehuda Weinstein's letter ordering Prime Minister Benjamin Netanyahu to stop meddling with the Israel Prize. In her response, she said Netanyahu planned to convene a commission to determine criteria for nominating judges to the Israel Prize committee.

The PMO's letter noted that Netanyahu "respects the Attorney General's directive to desist from dealing with the appointment of Israel Prize judges, due to the upcoming elections."

Sources at the PMO said the decision to desist from interfering with the Israel Prize was effective retroactively, thus voiding the termination of two judges from the prize's committee.

The prime minister also decided that, in the future, the decision on the make-up of the judging panels for the Israel Prize will be taken by the professional echelon of the Education Ministry and not the head of the ministry.

Two prominent Israeli authors have pulled out from the race for Israel’s most prestigious literary prize amid claims of political intervention by the prime minister’s office.

Israeli authors Yitzhak Ben-Ner and Haim Be'er announced on Tuesday their decision to remove their nomination after the PMO disqualified two Israel Prize for Literature jury panel members, professors Avner Holtzman and Ariel Hirschfeld, in a move that had some members of the Israeli literary community claim that Prime Minister Netanyahu is trying to prevent Israeli author David Grossman from receiving the prize because of his leftwing political views. 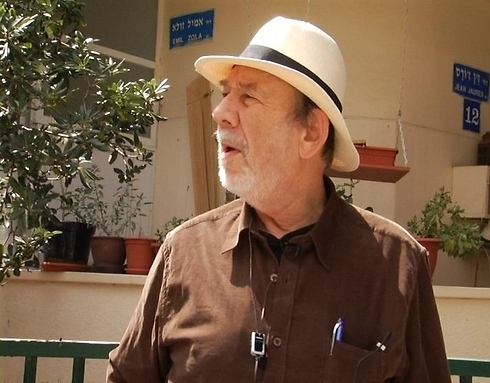 All five members of the literature panel have meanwhile resigned in response to Netanyahu's disqualification of the professors.

The authors’ resignation was followed by that of actress Yona Elian who withdrew from Israel Prize's Film Committee, also in protest over the dismissal of the judges. “I do not want to be a part of this miserable fiasco,” she said. “The Israel prize is too important to be wrapped up in this scandal.”

On Tuesday, Yigal Schwarz, professor of Hebrew literature at Ben-Gurion University of the Negev who was a candidate for the prize in the field of literary research withdrew his name from the race as well, joining the protest over the alleged political interference. 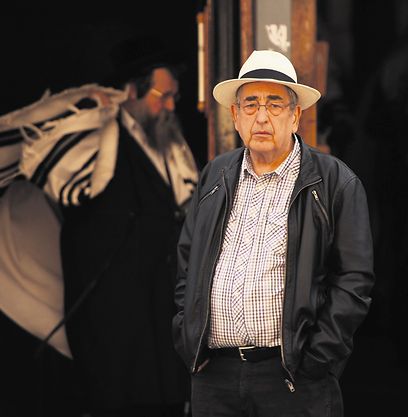 “I have no intention of receiving the Israel Prize after what was done. It’s a stain on the award,” Be’er said yesterday, adding that the PMO made a frivolity out of the humanities. “Netanyahu did it on purpose, perhaps out of political motivation, in order to show the right-wing that he was standing against the leftist establishment members. No one has awarded me the prize yet, but even if it was offered to me, I still wouldn’t take it.” 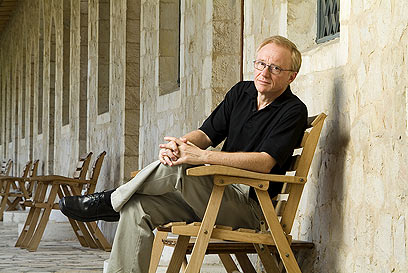 Ben-Ner called on all nominees for the prize to follow suit and remove their nomination, saying that it was a “crude intervention on the part of the prime minister, who is not ashamed of what he is doing.” The author added: “He’s trying to take control of literature, just like he’s trying to take control of the media….I call on all candidates and judges in the other categories to do as I did.”

Such was the outrage at the meddling that David Grossman, who was expected to win the literature prize this year, withdrew his name from consideration. It was not clear if he would put himself back in contention after Netanyahu's change of tack on Friday.

On his Facebook page, Netanyahu said the panels had over the years come to consist of "more and more radical figures, including anti-Zionists" and described them as "extremists".

"The situation must change," Netanyahu continued. "The Israel Prize belongs to all of Israel.”

The writs of appointment for the jury panel are usually signed by the education minister, a position that is currently being filled by  Netanyahu since the resignation of Shai Piron, leading some to claim that politics is behind the PMO's intervention in the usually professional process.