Alleged killer turns self in 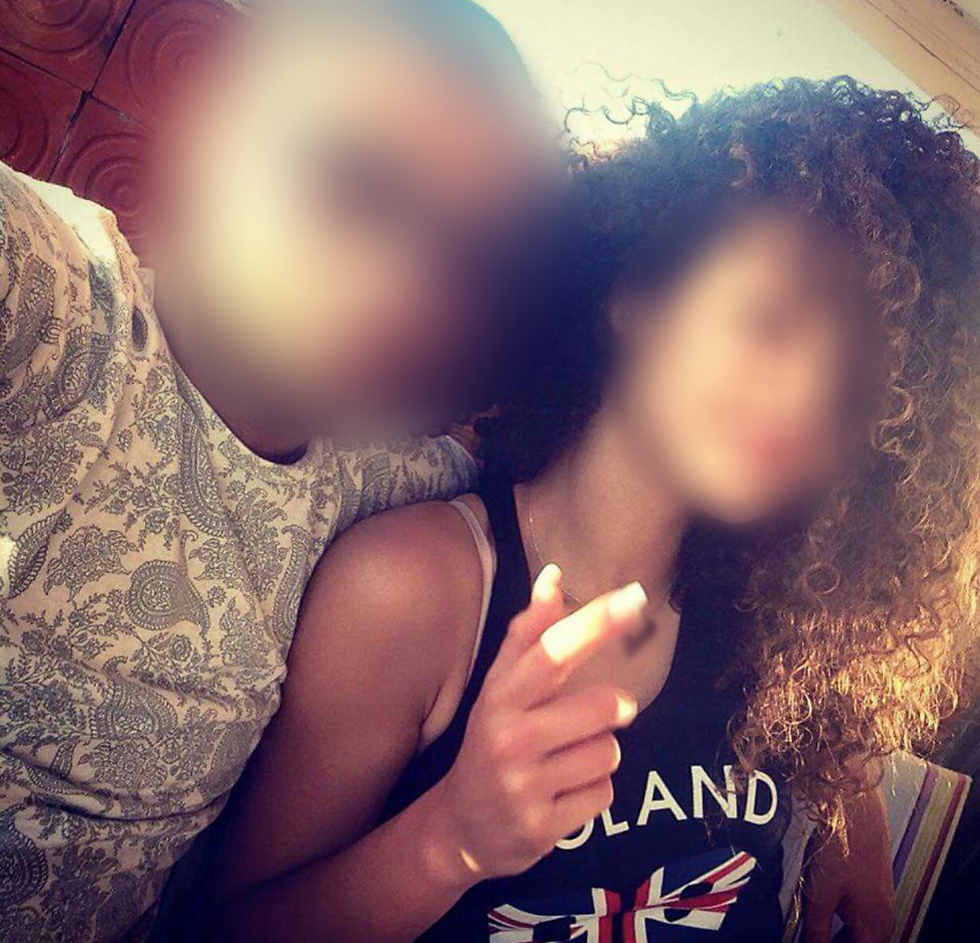 Haifa murder suspect turns himself in

A 21 year old resident of Haifa and chief suspect in murder case has turned himself in to the Akko police station; girlfriend claims he is innocent.

Several days after an intense search was begun to find the person responsible for the death of Guy Kafri in Haifa, the alleged shooter, aged 21, from Haifa, has turned himself in to the police in Akko.

Police and Shin Bet investigators have taken the man in for questioning, and have confiscated his weapon.

Investigators say that he went to his uncle and asked the uncle to accompany him to the police station. The suspect allegedly knocked on the door of his house and asked for food before going to turn himself in.

The alleged killer and his girlfriend

This came after residents of his neighborhood recognized him as the central suspect in the case.

The suspect’s ex-girlfriend said that she is happy he turned himself in, but claims he is innocent.

“I hope that the investigation will reveal who really did this. I’m 100 percent sure that he isn’t connected to this crime. I’m his girlfriend, and when this ends, we will be engaged.”